We are a team of professionals that have extensive real estate and business experience from acquisitions, operations, marketing, construction, leasing and capital markets. 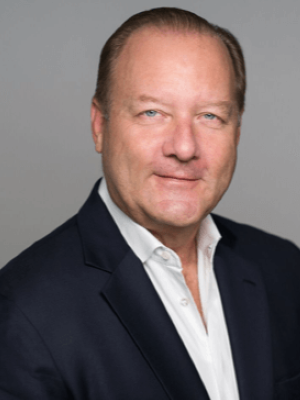 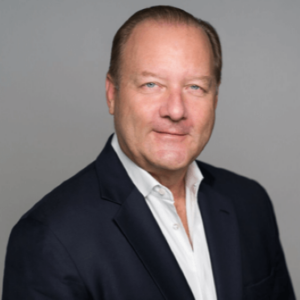 Michael founded Sureste and has overseen its growth to over $ 300 million in assets. Michael,
has 30 years’ experience in finance, real estate and banking with Price Waterhouse, Security Pacific Bank, and Sureste Property Group. At PW, Michael structured over $2.1 billion in Real Estate acquisitions for The Government of Singapore, Calishan Group, and General Atlantic. At Security Pacific he was a Senior Vice President and Deputy to the Vice Chairman with responsibility over 13 companies, including the Real Estate and Merchant Banking activities. As a principal investor, and advisor, Michael has acquired and financed more than $500 million in acquisitions and development deals for industrial, multi-family, commercial and single-family development. Experience includes workouts, restructuring, and distressed loans. 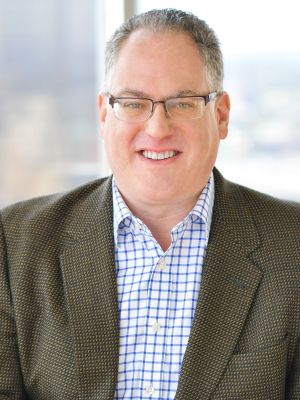 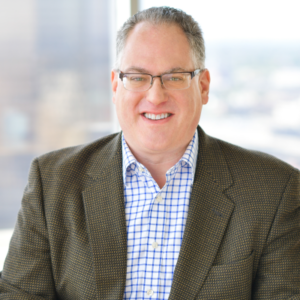 Gary is responsible for acquisitions, development, and construction across the SPG portfolio.

Gary has more than 30 years’ experience as a real estate executive and attorney.  Gary has overseen the acquisition, development, construction, and renovation of more than $14 Billion in assets since 2001 – including approximately 56,000 multi-family units with an aggregate investment of $11.3 Billion and the additional volume spread across healthcare, hospitality, retail, distribution, office, and industrial properties.

Prior to 2001, Gary was a partner in an international law firm where his practice specialized in real estate transactions.  Gary holds a J.D. from Georgetown University Law Center and a B A. from the University of Michigan. 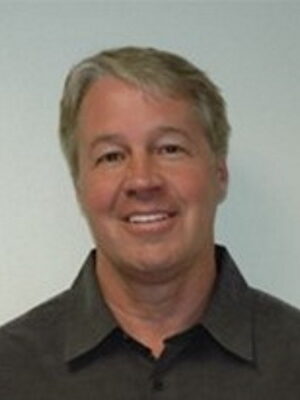 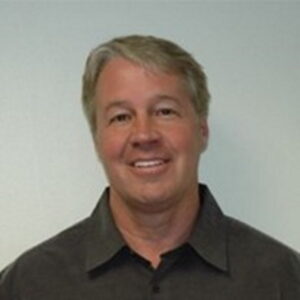 Prior to joining Ecolane, Steve was the Managing Director at MTN Capital Partners, a New York-based Private Equity firm focused on Middle Market businesses and he was a Board member for several global enterprises.  Previously, Steve was the CEO of National Investment Managers until its successful sale to a Private Equity firm.  Under his leadership, National Investment Managers became the largest independent retirement services company in the U.S. with more than $11 billion in assets under administration and operations in 17 cities nationwide.

Steve was General Manager of the Computer System Division of Toshiba America with overall responsibility for Toshiba’s $3 billion computer business in the US and South America.  Steve also served as President & General Manager – Computer Reseller Division and President of Corporate Marketing at Inacom, a $7 billion Fortune 500 provider of computer products and services. He previously directed Inacom’s largest operating division, at $2.5 billion, as well as overall corporate and strategic marketing

Mr. Ross has also served on several Public Company and Private Foundation Boards.  Mr. Ross is an alumnus of Harvard University and a graduate of the Advanced Management Program at Harvard Business School. 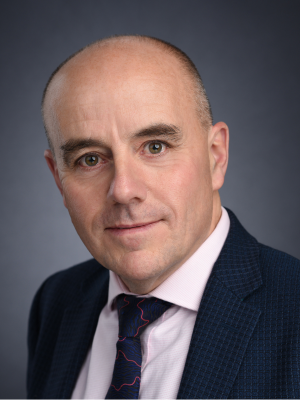 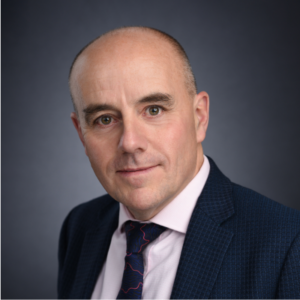 Chris Leach is President of Sureste Construction LLC, has over 340 years of experience in civil, commercial and residential construction. Christopher began his career as a structural engineer and has held, executive roles in several of Europe's largest construction companies including Managing Director of Prater Ltd, which is one of the largest UK commercial construction firms with sales over $1 billion annually. Christopher has a strong technical grounding in construction and real estate combined with years of operational expertise leading thousands of employees, sub-contractors and suppliers to deliver large and small projects on time and on budget. 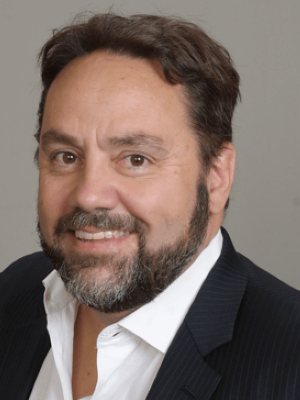 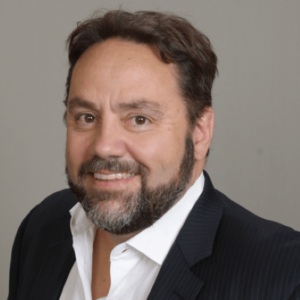 Simon is responsible for marketing, reporting & business intelligence on all properties and also serves as President of DCM Multifamily Inc. Simon has over 25 years of experience as an entrepreneur and business executive with a focus on marketing, analytics, finance. During his career he has built and lead teams that have driven over $2.0 billion in revenue, and lead data warehousing and business intelligence for Office Depot. He co-founded Direct Lending Advisors, one of the first institutional funds focused on the crowd lending space, Simon focused on investment analysis and investor relations for the fund. Simon was born in the UK and is a graduate of London Metropolitan University. 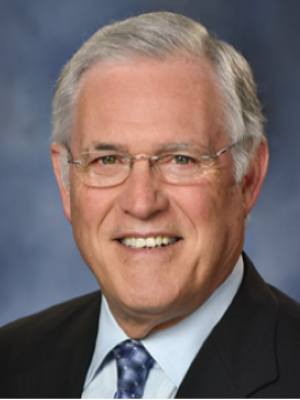 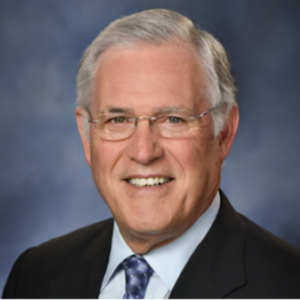 Henry Burkhalter is a the General Partner of Sureste Properties L.P. and is also athe primary Manager of Sureste Affordable Housing (LHTC business). Henry has over 45 years of experience with the operation and financing of a diverse range of entrepreneurial companies. Henry also formed CastleKeep Development, LLC for the purpose of real estate development., Henry developed several recreational properties ranging in size from 1650-4000 acres. The portfolio of development also includes affordable housing apartments. Henry has a BA degree in Accounting and Finance from Southeastern Louisiana University, and began his career in 1969 at Ernst and Young, one of the Big* firms, a well-respected International Certified Public Accounting firm. Henry is a CPA and also serves as Chairman of First Charge Energy, a battery and energy management company. 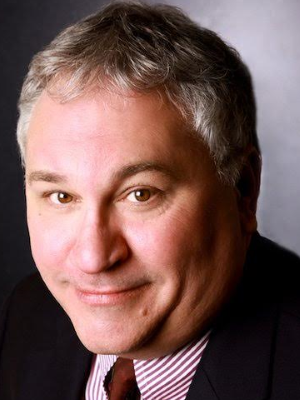 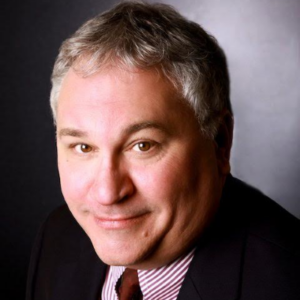 Tim is responsible for sourcing acquisition leads, qualifying potential opportunities, completing preliminary feasibility analysis and due diligence on potential land acquisitions in the State of Georgia.  He is principally focused on land for new development of multi-family and Single-Family Rental (Build-to-Rent) communities with a secondary focus on value-add acquisitions of multifamily communities.

Tim has more than 25-years of diverse real estate experience in acquisitions, development, new construction, and portfolio management.  Prior to joining SPG, Tim held acquisition and development positions with a variety of national and regional developers and is also a licensed real estate broker.

Tim is a graduate of Winthrop University.

To learn more about our Multi-Family properties, contact us.